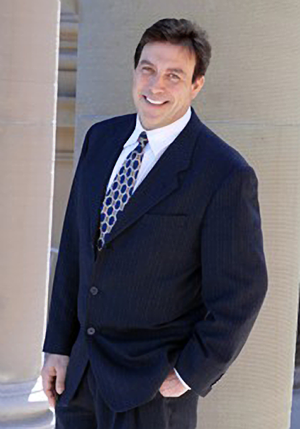 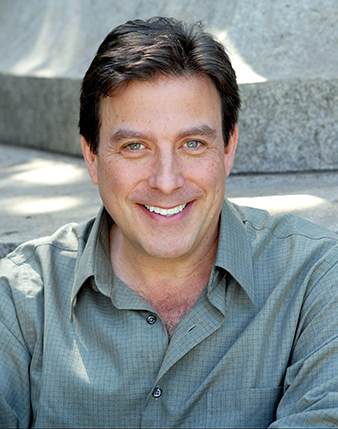 Voice over talent, actor,  director, teacher and private coach, David Rosenthal received his BA in Theatre, Anthropology, and English Lit. from Sarah Lawrence College. He studied acting in NYC at Herbert Bergoff Studios and in San Francisco with Richard Seyd. Cast in over 60 national commercials, including Citibank, Toyota,  Sprint, Enbrel, True Value Hardware, & Alka Seltzer. David is also a regular voice over talent with over a thousand voice over credits to his name, including over 70 video and interactive games. He has 20 years of teaching and coaching experience and has helped many people get their starts or further their careers in the industry.

Some of David’s Clients 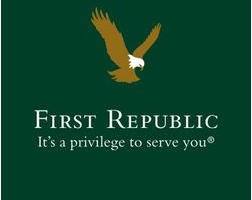